What’s The Weather Going To Be Like When I Travel In Australia?

What's The Weather Going To Be Like When I Travel In Australia?
It's an obvious question and one we get asked very regularly here at Real Aussie Adventures. Unfortunately there are many possible answers. 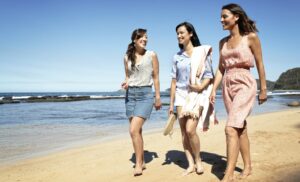 FIRST ASK YOURSELF A FEW QUESTIONS:

Where are you travelling in Australia?

What time of year are you travelling?

For how long are you travelling?

“There’s No Such Thing as Bad Weather only inappropriate clothing”

These are important questions because Australia’s location, size and geography have many different climatic conditions. Winter in Darwin is warm and dry, whilst in Melbourne it is invariably cold and wet.

It’s not worth just looking at average temperatures because they don’t reflect rain events especially in tropical regions.

Let’s also not forget that the Australian summer is December through February and winter is June through August.

There are better times to visit certain regions, if the weather is your main consideration. 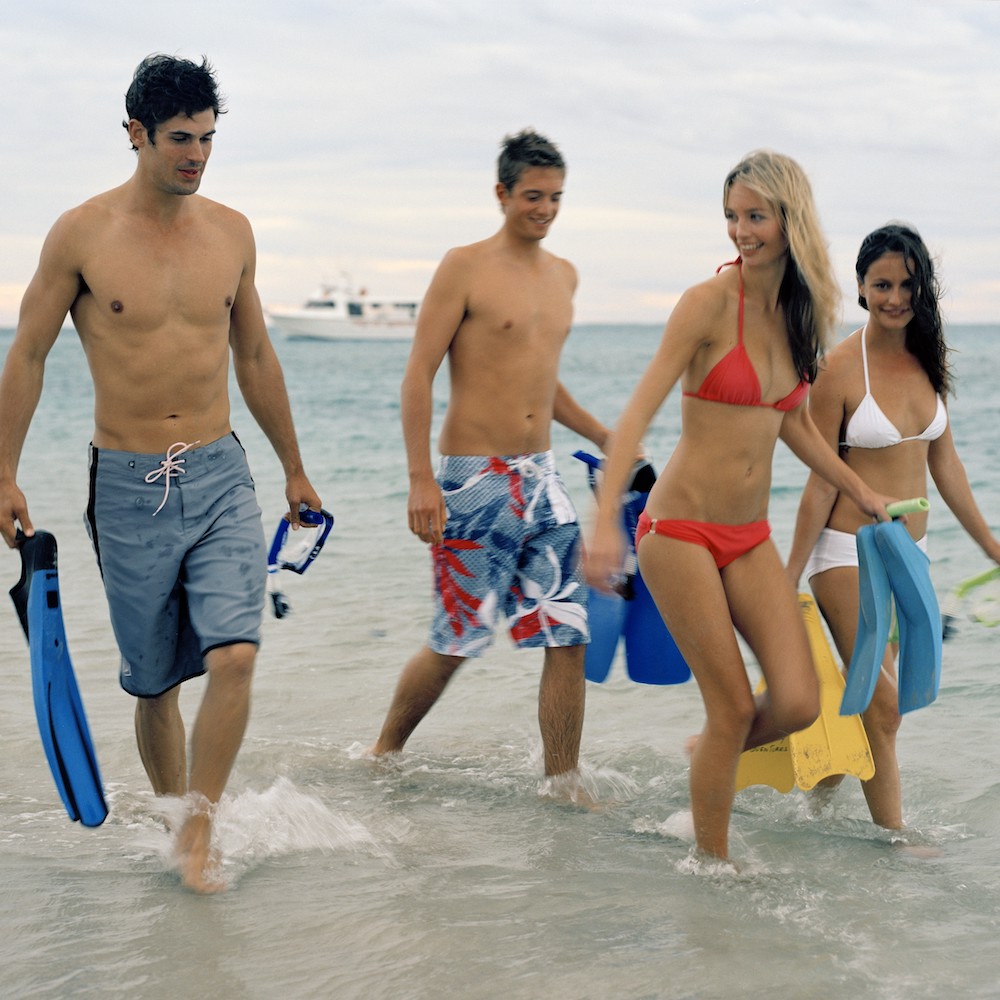 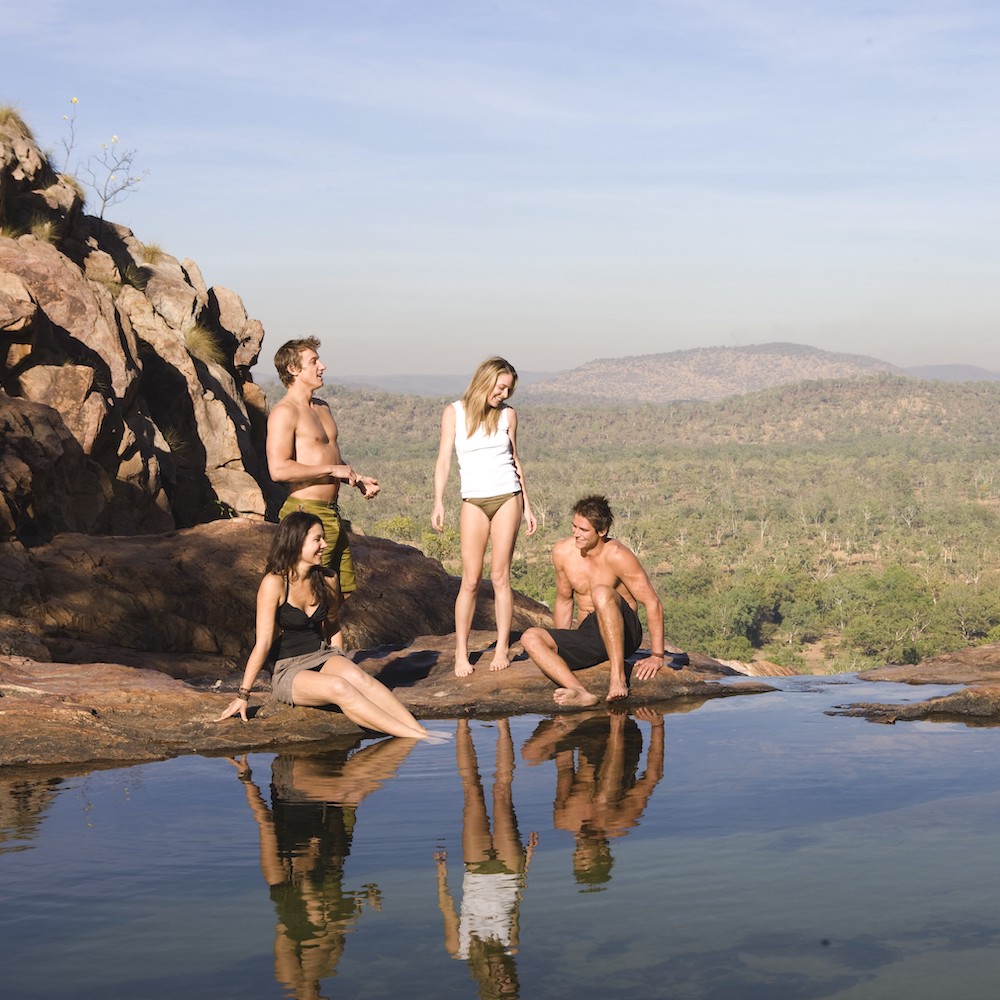 Weather in the Northern Territory

The Top End of the Northern Territory including Kakadu National Park is most visited during the months of May to October because this is known as the ‘Dry Season’ with cooler temperatures and less tropical rain which makes for more accessible travelling conditions.

When Is The Best Time To Visit Kakadu National Park?

The popular attraction of Uluru (Ayers Rock) is in arid central Australia. Although the autumn to spring months (May to October) are cooler it’s a year around attraction with only the heat being an issue in the summer months.

It’s a similar situation for the northern coastal regions of Western Australia. Most tours don’t operate north of Exmouth from November through to March, even if these are the warm summer months, because of the annual tropical rains that can make access difficult and the humidity stifling. If you want more info on when to travel The Kimberley region read more here.

However, south of Perth, around Margaret River and Esperance, are most visited during the summer months.

In Western Australia Whale shark swimming is very seasonal also, find more out about that here.

Traditionally, most people travel to Tasmania during the summer and autumn months of December through to April. Our trips to Tasmania are mainly full over the December and January period as the weather is so wonderful at that time. Shoulder season of Otoer and April are just a great time for hiking and exploring this wilderness.

Weather in Victoria and South Australia

Coastal Victoria including the route along the popular Great Ocean Road is most visited during the summer but it is a great place to visit at all times and is often combined with a longer trip to Alice Springs and Uluru (Ayers Rock) via South Australia at all times during the year.

Weather on the East coast – Sydney to Cairns

The east coast of Australia is an extremely long piece of coastline and it has very different weather patterns, from the temperate south in Sydney to the tropical north in Cairns. Irrespective of the season, In summer, if you are travelling between Sydney and Cairns, you are probably going to either experience wetter more humid weather nearer Cairns. In winter months, clear and dry conditions near cairns and cooler and wetter weather nearer Sydney.

Top destinations in the Northern Territory

Should I start my Australian Working Holiday in Melbourne or Sydney?

Recently Viewed Products is a function which helps you keep track of your recent viewing history.
Shop Now
x

We have loads of trips and activities by Aussies for Aussies. If you are stuck in Australia - explore your own backyard!